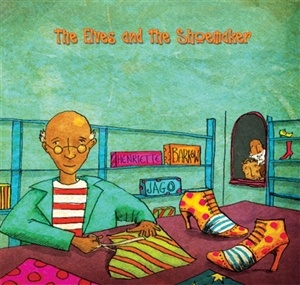 THE ELVES AND THE SHOEMAKER (BILINGUAL)- Language Lizard

THE ELVES AND THE SHOEMAKER (BILINGUAL)- Language Lizard

Who are the little helpers who come during the night to help the shoemaker? They sew and hammer as quick as they can. The shoemaker can’t believe his eyes! Grimm’s classic tale is retold by Henriette Barkow with rich illustrations by the Jago, the award-winning team behind the Little Red Hen and the Grains of Wheat.